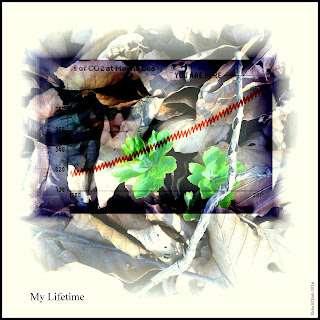 The ‘geoethical rational’ [*], namely, to act ‘actor-centric, virtue-ethics focused, responsibility focused, knowledge-based, all-actor-inclusive, and universal-rights based’ calls upon geoscientists, so I argue in this essay, to engage in geo-societal future-studies. Holistic studies of the future of the various natural and human-made parts of the Earth system seem needed to enable citizenries to alter the cultural, social and physical processes, which shape the Earth system at local, regional and global scales. Such studies shall go beyond drawing up doomsday scenarios or sketching technology-fixes. Examples are available to learn from [1]–[3].

Being human ‘in any Anthropocene’ is conceding that people collectively act at pair with natural geo-processes; because of their number, their technological prowess and the affluence of many. Depending on the ‘political spin’ that a given human actor embraces – stewardship or geoengineering of the human niche, for example – a peculiar geo-societal narrative is spun about the technological deployments that shall support production and consumption as well as well-being, societal changes and environmental alterations. 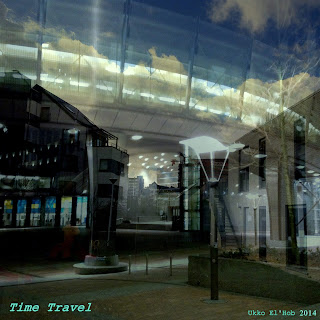 Deployment of technology-based systems is how societies interact with natural systems. Any deployment is two-sided; it is by installing technological hardware and narratives (software) about social, societal and economic purpose. Although any deployment poses geo-scientific and geo-technological challenges, they are economic, societal and cultural endeavours about the desirable design of a sustainable human niche. Therefore, they need to be assessed holistically given the individual and societal concerns, economic and environmental choices as well as philosophical conceptions of the world, human histories and human futures.

Examples of geoscience-related future-oriented assessment are several; such as abatement of acid rain, mitigation of stratospheric ozone-depletion, regulation of mining at the seabed or integrated assessments of climate change pathways. Lead by climate studies; Earth System Sciences illustrates that anthropogenic global change is as much a cultural theme then a geoscience theme [1]–[3]. Such experiences show that to handle anthropogenic global change, that is, to build the human niche, requires transversal insights, which stem from natural-science disciplines and the disciplines of societal sciences/humanities. Such transversal insights enable citizenries to alter the cultural, social and physical processes that shape the interaction of the various natural and human-made parts of the Earth system; at local, regional and global scales. 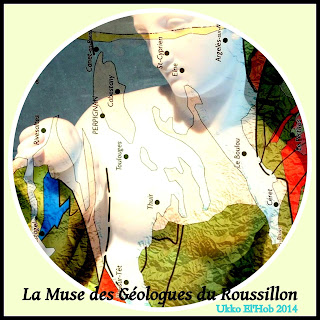 Why Future is an Issue

When comparing time-scales, the swift geo-processes of the ‘geological present’ such as warming of the atmosphere and rise of the global sea-level shape a ‘later human future’. Such disparate scales hamper sense-making of the present. Therefore, to aspire intergenerational justice geoscientists should study comprehensively possible future configurations of the Earth System; that is, futures of the networked bio-, geo-, techno- and societal-cultural systems.
Summarising, suchlike ‘political’ geosciences would be the holistic theory and study of societal-, techno- and geosystems of the past, present and future.  The geo-engineer, the geo-steward and citizens all need ‘political geosciences’ to argue their particular case of ‘human niche building’.

[*] Meaning of categories of the Geoethical Rationale