Avant propose:  These very abstract statements summarize the processes that shaped and continue to shape the evolution of planet Earth, human cultures included. When the specific physical, chemical, biological and cultural processes are liberated from their respective details their common features come evident. These tweets aim to show the common thread of the simple processes that describe planetary evolution, which already have been researched to a fair stage [*]. 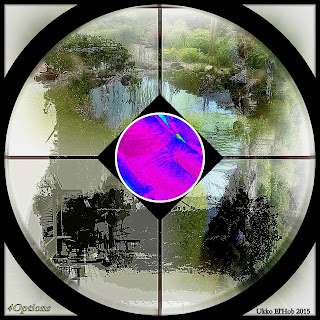 1. The story of Planet Earth: the evolution of the geosphere, biosphere, and now the noosphere. Currently, the planetary evolution, driven by the human species and their noosphere, is heading towards the Anthropocene with an open outcome; climax or anticlimax depending on the cultural-evolution of societies of the human species.
2. The science of evolution: a philosophical insight and a story about the development from stardust to social networks. Evolution has a much wider scope than describing 'survival of species'. Evolution is more than weeding out 'the least fit' for an environment with limited resources. Evolution is an iterative process to assemble and replicate increasingly complex structures. The key feature of biological evolution is self-replication, thus reproduction. Competition is for efficient processing of energy, matter and information to support reproduction.
3. Self-assembling: simple components aggregate to more complex structures. The aggregation of the components is spontaneous with in the respective environment. It happens without any other external driver. These "aggregated components" show new characteristics, which are more than the sum of the characteristics of their components. Getting their turn, these "aggregated components" spontaneously aggregate again; and so on.
4. Replication: copying an original structure. Replication is about, at least, to keep a copy of the initial structure while the original structure has broken apart. Replication is achieved, if that process has come through before the "to be replicated" structure starts to break up. Thus, the replication process is competitive. An efficient replication process multiplies the original structure before it breaks up. A replication may not be entirely faithful but approximate only and, so, leads to variants of the original structure. 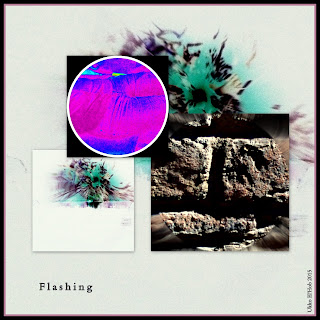 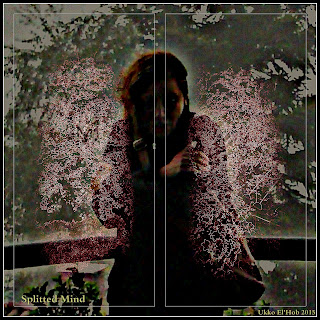 11. Noosphere - Society: Many groups of “self-replicating limited structures" interact to process information for the purpose to improve the efficiency of the handling of matter and energy in support of their "self-replication".
12. Noosphere - Culture: Designed external environment of the “self-replicating limited structures” purposefully set up to handle matter and energy in support of the “self-replication” of these structures.
13. On the way: Much has happened since stars lighted up fusing the matter that makes our bodies. Much has happened before mind-culture systems, societies, developed along the path of evolution. Now, the number of human beings and their manner of reproduction are such that we squeeze the biosphere of planet Earth. The combined strength of humans is sufficient to shape the geosphere of planet Earth. Thus, we are starting the Anthropocene. Unhappily currently humans behave like an invasive species, showing little control of a sustainable resource consumption.