Recent research into the societal context of geosciences led modern geo-philosophical frameworks to guide professionals and citizens when interacting with World and Planet Earth.  These frameworks combine insights into societal and geoscientific features of the World and Earth into a joint knowledge system (Bohle et al., 2020). Hence, how they are constructed is paramount. 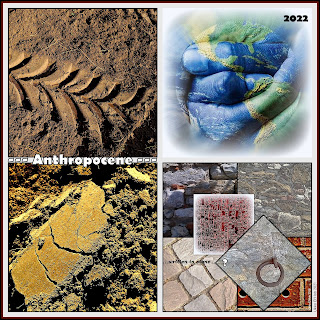 Geo-philosophical frameworks are epistemic problems at the borderline of different knowledge domains (Renn, 2020).  Generally, these frameworks often are tacit about their philosophical foundations, exceptions apart (Frodeman, 2003; Marone and Bohle, 2020).  This silence is disadvantageous because the particular philosophical foundation determines how societal practices are understood when shaping the Human-Earth Nexus, the bundle of planet Earth, a planetary technosphere, and a hegemonic culture (Haff, 2014; Lemmens et al., 2017; Rosol et al., 2017; Dyer-Witheford, 2018; Dryzek and Pickering, 2019). 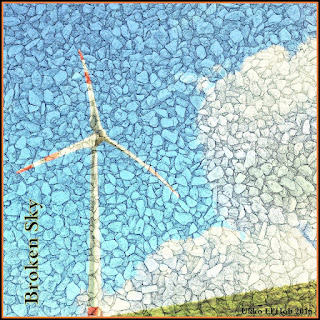 The following illustrative description looks into the school of geo-philosophical frameworks called ‘geoethics’ because the author is familiar with it.  The analysis starts with a variant of geoethics, which was summarised in the Cape Town Statement on Geoethics (Di Capua et al., 2017) at the occasion of the 35th International Geological Congress and detailed in 2019 (Peppoloni et al., 2019); hence, for the following, this variant is called ‘Cape Town Geoethics’.

Among the notions that label modern geo-philosophical frameworks, geoethics stands out, despite the term having different connotations (Bohle and Marone, 2021b).  As an emergent moral philosophy, geoethics was defined (Peppoloni and Di Capua, 2015b; p.4) as “research and reflection on the values which underpin appropriate behaviours and practices, wherever human activities interact with the Earth system”.  Summarising the state-of-the-art of this school of thought, Peppoloni et al. (2019) describe Cape Town Geoethics as an aspirational virtue-ethics for the individual human agent acting at the Human-Earth Nexus.  Potthast (2021) defines geoethics as an epistemic-moral hybrid, and Peppoloni and Di Capua (2021a; p. 20) qualify an updated variant of Cape Town Geoethics as a “modern virtue-ethics”.  The Cape Town Geoethics and later variants are founded on (implicit) Kantian moral philosophies (Marone and Bohle, 2020).

Although the vastness of fields related to geoethics may be frightening, likely significant contributions are missed when staying ‘parochial’, as illustrated by the following example.  As designed from the onset (Peppoloni and Di Capua, 2012), Cape Town Geoethics should enable ethically sound operational practices of geoscientists depending on environmental, social and cultural settings.  Hence, geoethical practices aim at comparative Justice and pluralism of sound choices.  This idea of Justice is well-established (Sen, 2010), of which, however, those who pursue developing geoethics (the author included) have not been adequately and early aware.

Such experience of parochial circumstances motivated some authors to seek interdisciplinary exposure and study the philosophical foundations of Cape Town (Bohle et al., 2019; Marone and Marone, 2019; Marone and Bohle, 2020; Bohle and Marone, 2021a).  In due course of study, it became apparent that Cape Town Geoethics has a compound design and shows conceptual discontinuities.  For example, insights into the functioning of the Earth System (Earth Science Literacy) are gained by implementing realist-materialist philosophies.  However, the geoethical practice of comparative Justice is founded on aspirational norms, which implement subjectivist-idealist moral philosophies.  Consequently, the geo-philosophical framework underpinning Cape Town Geoethics is hybrid, and it is exceeding the realm of a realist-materialist scientific epistemology (Bunge, 2006).

cknowledging the compound design of Cape Town Geoethics led to the understanding that variants are possible on the same epistemic foundation in Earth Science Literacy.  Conceptually, alternatives of the Cape Town Geoethics can be constructed by choosing a specific philosophy for insights into societal features and normative settings.  Hence, Cape Town Geoethics is one of several geo-philosophical frameworks (epistemic-moral hybrids).  Subsequently, the authors explored variants by using Kohlberg’s, Jonas’, and Bunge’s political philosophies to account more explicitly for societal features (Marone and Bohle, 2020), such as the level of cooperation (Kohlberg, 1981), the responsibility of agents of change (Jonas, 1984), and the balance of individual wellbeing and duty (Bunge, 1989). 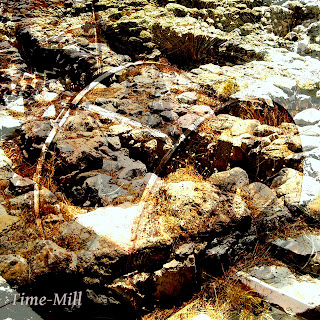 Several valuable features characterise Cape Town Geoethics, its predecessors and variants, which, however, may need examination: 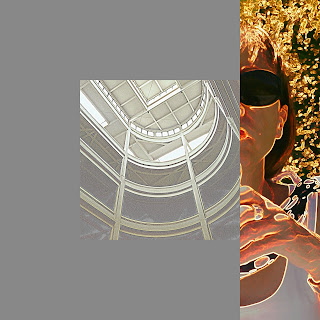 None of the current variants of geoethics (Cape Town Geoethics, its predecessors and variants) examined the impact of the limited autonomy (also understood as limited free agency) of human agents and related features.   This lacuna should be addressed within the general operational structure of the Cape Town Geoethics. Methodologically it could be done by enlarging its foundations with specific political and moral philosophies, which apply a realist-materialist scientific epistemology (Bunge, 2006) to understand the societal fabric.

Jonas, H. (1984). The Imperative of Responsibility: In Search of Ethics for the Technological Age. Chicago: University of Chicago Press.